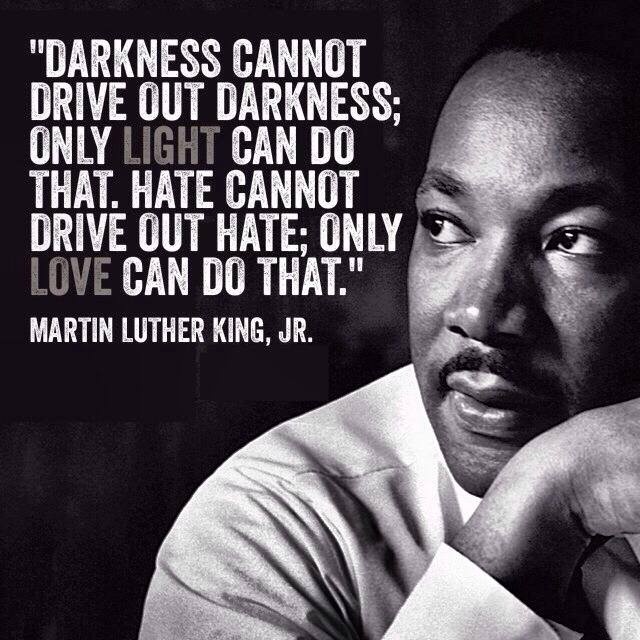 Anger and Resentment. Jubilation and Relief.

Two very different reactions to the most divisive, disliked president-elect in the history of American politics. A deeper investigation into the feelings of jubilation and relief of those who voted for Donald Trump unearths the same feelings of anger and resentment that nearly 60 million Hillary Clinton supporters currently feel. Trump’s supporters formed an engine fueled by anger and disdain for the political establishment. Trump just so happened to face the epitome of that establishment, and his voters took their anger out in the form of voting.

I’ve seen many reactions to Trump being elected President of the United States, equal parts joyous and devastating. If there were ever a time to come together, empathize with the concerns of others, and take time to think about how desperate many in our nation are, it is right now.

Instead, I see friends and strangers alike spewing posts of hate on social media and belittling the democracy that has enabled us the freedoms we enjoy today, albeit with its imperfections.

“He’s not my president,“ “I’m going to Canada,” and “For those who voted Trump, explain to your minority friends why they don’t matter” are just a few of the noteworthy comments. First, Donald Trump is undeniably the next President of the United States, unless he chooses otherwise. The sooner you realize that, the sooner you can become a proactive agent of change. Second, you aren’t really going to Canada. Third, as President Obama said today, “We all go forward with a presumption of good faith in our fellow citizens because that presumption of good faith is essential for a vibrant and functioning democracy.” Those who voted Trump do not owe anyone an apology, just like those who voted Clinton would not owe anyone else an apology had she won. That’s democracy. We don’t always get the results we want, but we get the results that reflect our nation’s system. Right now, that stinks, but that’s the reality.

So, to those who support Clinton, please stop spewing the same hate that you have detested from Trump supporters and Trump himself for the past three months. Togetherness you wanted, now you spew the same decisive rhetoric with your Trump presidency countdowns and your unfriending friends on social media because they voted differently than you. It’s the same rhetoric conservatives slung at President Obama for the past eight years, the same rhetoric of hate that gave rise to Trump’s political platform. I understand you’re angry. My political candidate didn’t win either, but at the very least it’s hypocritical to lambast and point the finger at those across the fence from you, after you cried foul for the past three months.

To Trump supporters, you elected a misogynistic, racist buffoon who provided little in the form of policies and who instead provided promises to “Make America Great Again” and to “Drain the Swamp.” You have an obligation to make sure he does facilitate prosperity and that he does force Washington to focus more on the voice of the people than those who pump millions of dollars into politicians’ bank accounts.

To every American, quit blaming friends, family, and your peers for formulating their own opinion and taking the initiative to express their opinions in the form of voting. That’s the foundation of democracy. You don’t simply get to rip that privilege away and tear down the basis of American democracy because you detest the opposing candidate.

I do understand your fears. You have every right and reason to feel upset and worried about the direction of this country, but the answer does not lie in stifling dialogue.

Instead, fight towards understanding, unity, and acceptance for all by demanding better candidates, requiring transparency throughout the election process, and daring to support a different candidate if the Democratic and Republican parties present you again with Beavis and Butthead. Learn about and empathize with the concerns of others. We all benefit from that.

Realize that you hold the power, not one boisterous, offensive, moral abyss of a President-elect.

Realize the smug, denigrating rhetoric in Washington and refusal to work together for the betterment of our society is the reason we are so divided, and the reason that Clinton didn’t run away with this election in the first place.

Realize that we’ve fostered a political system of bitterness, division, and resentment. If you want real change, look no further than the political system that spat in your face and took you for granted and whose childish kicking and screaming matches fueled Trump’s political fire.

Realize this is our wake-up call. Take responsibility for the problems that have been so painfully illustrated throughout this election. Don’t deny the results of what has occurred. This is a learning opportunity of the most monolithic importance to the future success and prosperity of our nation.

I grew up in an underserved, low to middle class, white, rural town. I understand why Trump appeals to that demographic. I disagree with nearly every one of his policies and most certainly what he has said, but I understand why they have put their faith in him. The same betrayal and disdain that many feel now is what they have felt for years, and ultimately what caused them to vote against the establishment candidate and vote for the candidate who aimlessly has promised the overhaul of the political system that has long failed them.

Moving forward, we have three options:

The journey toward unity begins as individuals. What can you do to make a difference and educate those in your community, your school, etc.? How can you become a better person who can facilitate greater understanding and tolerance amongst others?

The success of our future united path rests on holding elected officials accountable when they do not meet our expectations, rather than merely becoming frustrated and ignoring what goes on around us, only to give rise to the candidate we never thought could possibly become the leader of the free world.

And finally, the road that we create and others follow will depend entirely on our ability to expel the anger, resentment, and disgruntlement that has existed on both sides and to replace it with a conscientious effort to empathize and bring forth elements of change that serve all citizens. Ultimately, we are all Americans. We are all on the same team.

One thought on “On the Election 2016 Aftermath”